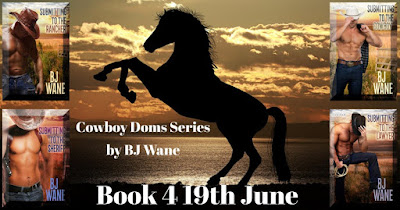 Release date for Cowboy Doms, book 4, SUBMITTING TO THE LAWYER is June 19th! Many of you have asked if Master Dan will get his own HEA and I'm happy to say he and Nan came together beautifully in this book.  For a sneak peek, I've posted a lengthy scene and the blurb.  Enjoy and when you're done, be sure to check out my new guest post featuring Felicity Brandon's upcoming release, FALLEN. 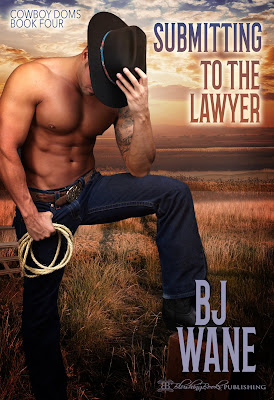 Dan Shylock greeted the news of his friend and favorite submissive’s return with relief.  After Nan cut off all communication with him and her other friends several weeks after going on vacation, her silence had both worried and angered him.  Seeing the changes in her upon her return stirred up his suspicions, and when she revealed hints of suffering from an abusive trauma, his protective instincts and determination to help her kicked into high gear.

As Dan slowly coaxed Nan back into embracing the pain induced pleasures she once loved, their growing feelings for each other come to the surface.  Before either could come to terms with how they felt, the truth about the strange mishaps Nan had been experiencing almost costs her her life.  Will Dan get there in time to save her, or will they both let their reluctance to admit they wanted more from the other cost them everything?

In this scene, Dan has learned of Nan's return to Willow Springs following her months long, unexplained absence.  He sees her entering Dale's Diner and joins her there.

Dan cocked his head and took his time looking Nan over, his welcome smile slipping as he glimpsed a wariness reflected in her honey-gold gaze she’d never exhibited toward him before.  The new shadows under her eyes and pinched tightness around her soft mouth set off his inner alarm.  The woman and submissive he’d known for several years had looked at him with teasing flirtation, strong-willed independence and lustful need, but never with such a guarded expression, as if she were trying to keep something from him.  It both hurt and pissed him off almost as much as her long absence followed by her return without a word from her.


“Yes, too long.”  Removing his hat, he ran a hand through his shoulder-length blond hair, noticing the extra inches of her sable tresses.  He liked the way the ends curled around her shoulders but would miss sifting his fingers through the shorter strands as he cupped her scalp.  “I was on my way to see you when I spotted you coming in here.  No offense, hon, but you don’t appear as if your time away agreed with you.”


His Dom radar went on high alert when she shifted her gaze away from him, her fingers toying with the silverware in front of her.  “I had issues to deal with is all.”  She shrugged, the gesture as evasive as her answer and unlike the outgoing woman he knew who didn’t shy away from anything or anyone.


“You couldn’t do that without cutting yourself off from everyone?” he prodded, dissatisfied with the vague reply.


Nan tensed before glancing back at him with a familiar look of determination.  “No,” she returned succinctly, “I couldn’t.”


“I’m sorry to hear that.”  And Dan was.  He’d always held an extra fondness for Nan, ever since he’d noticed the gleam of interest and expectation on her face when the Master training her had released her to explore her submissive needs with others.  He’d been the first to snatch her up for a scene and the two of them had been dancing to the same tune until she’d left for a short vacation and stayed away for far longer than planned without an explanation to anyone.


For years Dan had cherished the comfortable fit of their unique, two-sided relationship.  The occasional Dom/sub scene they indulged in had never interfered with the casual friendship they’d developed away from the sex-charged club atmosphere.  She embraced sexual dominance with cock-hardening submissiveness but maintained her fierce independence outside the club and possessed an admirable streak of loyalty toward her friends.  Those traits were a perfect fit for what they both wanted out of a relationship but were also what made her silence these many months and the changes he could see on her face suspect.  For the first time since he’d known her, he found himself struggling against the urge to go all Dom on her here, in public and outside the club, to demand answers she didn’t want to give.


“Dan, didn’t see you come in.  May as well take your order too,” Gertie said, her sudden appearance dispelling the awkward moment between him and Nan.


They both ordered the cheeseburger and fries, only he added a shake with his.  He noticed the flyer advertising her re-opening right before she held it up for Gertie.  “Do you mind if I put this on your bulletin board, Gertie?” she asked.


“You know I don’t, girl.  I’ll even send them down the street after they come in here.  We’ll get you back up and in business in no time.”


Her face softened with her smile.  “Thanks.”


“That’s what friends do around here, be there for each other.  You’d do well to remember that.”  Gertie turned and called out to the kitchen, “Two cheeseburgers and fries,” without pausing as she stomped down to the other end of the counter.


“Looks like I’m not the only one unhappy with your long, unexplained absence.”  Unable to resist, Dan pinched her chin and turned her face toward him, holding her there even though her eyes darkened with annoyance and she tried to jerk free.  “In case you’ve forgotten, you can come to me with anything, tell me anything.  I don’t judge, you know that, or you should.”  He released her and changed the subject as her expression turned rigid.  “I have a new foal, born seven months ago.  Pretty little filly.  You’ll have to come out and see her sometime.”


Nan’s face lost her rigid irritation and her eyes lit with interest, a familiar look he was relieved to see.  She loved horses, and he knew she’d always wanted one of her own, but not until she could buy enough acres to stable it herself.  That was part of her independent streak that right now was causing her to remain mute on her reasons for staying away.


“I’d love to.”  Her rigid shoulders relaxed with the eagerness in her eyes.  “Thanks.  Maybe next week, after I get the shop going again.  Are you still working with military parolees?”


“Sure, just let me know, and yes, I hired two new guys several months ago.”  The troubled vets used the time, space and work he offered to transition back into civilian life and acclimate themselves to their freedom from both drugs and prison before returning to their loved ones or heading out on their own.  Of the previous eight men he’d sponsored, only one had lapsed bad enough he’d ended up back on drugs.


Gertie returned with their orders and Dan shoved aside his curiosity and concern to savor spending time with Nan again.  The instant rush of excitement upon seeing her again felt damned good, his relief when Connor called to tell him she was back palpable.  Even though he itched to get to the bottom of her trouble, he refrained from pushing too hard.  He’d run up against the brick wall of her stubborn independence before and didn’t relish starting their reunion on a negative note.


They spoke of everything except about the months she was away and the reason for her extended visit.  By the time they finished their lunch, they had rekindled their easy friendship, enjoying it almost as much as before she’d left.  His impatience to discover what happened that caused those shadows under her eyes was his only regret as he stood to leave.  With luck, once she submitted to him again at the club, he would be successful in getting those answers.


He tossed down a generous tip and reached out to give her hair an affectionate tug, something he’d done countless times before, only to have her jerk away, as if fearing that small prick on her scalp instead of relishing it.  Her face whitened and then flushed, the uncharacteristic response heightening his suspicion something dire was going on with her.


Nan slid off the stool, backing away, her retreat a painful kick to his gut.  “Sorry.  I…”


Dan laid a firm finger over her lips.  “Don’t say anything unless it’s the truth.”  Dropping his hand, he wasn’t surprised at the mulish set of her mouth or her silence.  Sighing in disappointment, he said, “I hope you’ll join us at the club tonight.  We’ve missed you.”


Shaking her head, she replied, “I don’t have time, but should tomorrow night.”


He nodded and turned to leave.  “See you tomorrow then.”


She waited until he’d taken two steps away before saying, “I’ve missed you, too, and everyone else.”


He swiveled his head to look at her as he settled his hat back on and nodded. “Good to know.”
Check out SUBMITTING TO THE LAWYER on June 19th to learn what trauma Nan suffered while away, how Master Dan helps her overcome her fears and their relationship slowly changes gears.

Books one, two and three are out in e-book and books 1 & 2 are now offered together in one special edition paperback and book 3 has just been released in paperback. 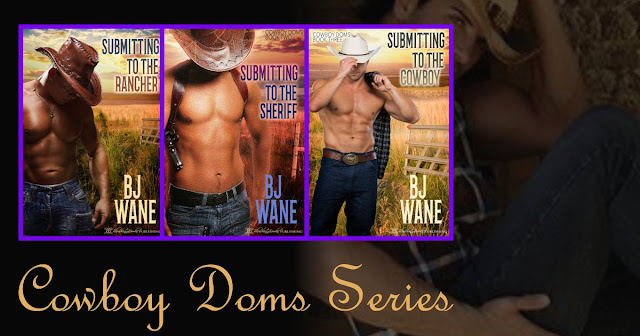 I just wrote The End on book 4 of Cowboy Doms, SUBMITTING TO THE LAWYER!  I'm thrilled with the way Dan and Nan's story turned out and hope you will be too.   Below is Dan's horse-isn't he beautiful?  Estimated release in late June - now, off to the editor! 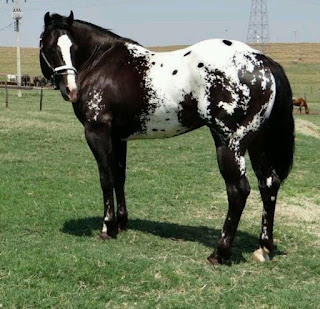 I've also added a new guest post - be sure to check out Alyssa Bailey's new release - FREEING MOLLY - you won't be disappointed! 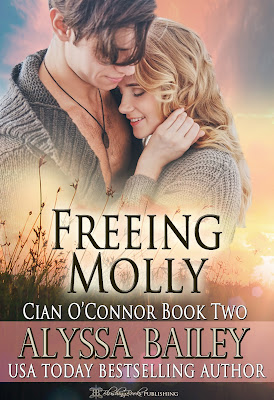