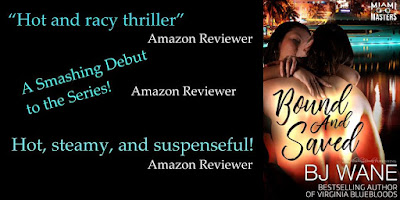 
A few weeks after witnessing her stepfather order a cold-blooded murder, Cassandra Bowlin hides aboard a luxury yacht to flee the men after her. Dashing into a closet, she trembles in fear of discovery until the owner enters the room with a woman intent on gaining his sexual favor. The scene she witnesses between the couple leaves her shaken with arousal, making her wonder what all she had been missing from her own sexual encounters.

Zachary Allen-Vancuren returns to his new, BDSM decked out yacht, eager to take her out on a maiden voyage before presenting her to his friends. After putting several miles between him and the mainland, he slips downstairs and finds he’s stuck with a stowaway with secrets she refuses to divulge and a determination to wring as much from his planned four-day excursion as possible. His refusal to engage in any sexual activities is met with her constant, teasing antics until she finally wears him down and he gives her the lesson she thinks she’s been wanting. It took interference from a surprising source and two rescues by Zachary to free her of her stepfather’s threats and enable her to embrace a future with the one man she hadn’t been able to resist. 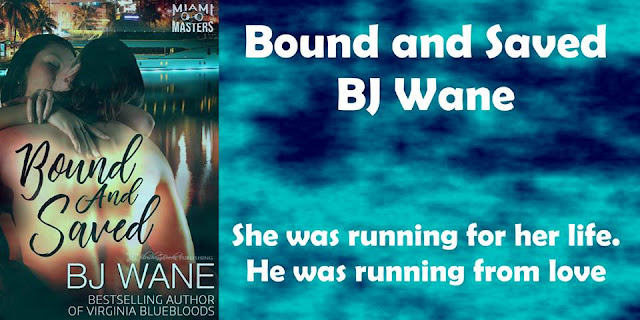 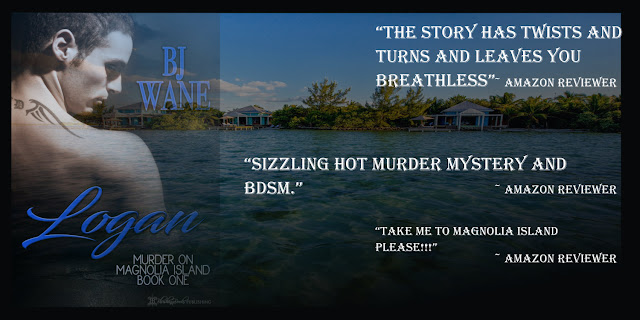 
Logan Lemaster drew Melanie Barnes under his protective wing the moment he rescued her from a fall off her bike.  She had been six and he thirteen and his over protectiveness didn’t abate over the next twenty years.  When a good friend ends up murdered on the family’s private island following one of his and his cousins BDSM weekend parties, Melanie insists on being there to comfort Logan.  Only, he hadn’t counted on the grown woman’s tenacious determination to worm her way past his defenses and into his bed.  Having spent the past eight years, since Melanie reached adulthood and made her interest in expanding on their friendship known, he’d refused to jeopardize their special bond by introducing her to his kinky preferences.  But he was only human, and when her grief over an assault on a co-worker sends him to comfort her, his good intentions fall to the wayside under her responsive body.  As he and his cousins plan to hold another BDSM party to feel out their friends for hints about which one had betrayed them in the worst way, he tutors Melanie in his sexual preferences so she can join him.  But as they grow closer, so does the killer, and when her life is threatened, Logan knew he would stop at nothing to protect her and make her his in every way. 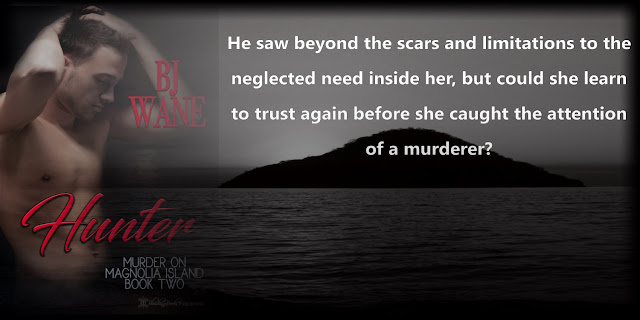 
After rescuing a woman from the storm-tossed waters surrounding his family island, Hunter Lemaster grows suspicious of Chloe Markham’s motive for being out in the inclement weather.  When his stranded guest exhibits signs of submissiveness and neglected need, her shy demeanor drew on the strict Dom side of him and he couldn’t resist giving her what she so desperately needed.  Taking advantage of her vulnerable state, he used his expertise to question her, but still was unable to get the full truth from her.

After returning to Charleston from her ill-fated trip to Magnolia Island, Chloe resigns herself to returning to La Rouge, the club her best friend introduced her to, to seek answers to her death.  After getting herself in a bind of her own making, she’s shocked when Hunter Lemaster swoops in to rescue her.  The truth is out about why she had been so close to his island and Hunter agrees to let Chloe accompany him back to Magnolia when his friends return so she can assist in their continued search for a murder.  A threat against Chloe at the end of the weekend proved they were on to something and also convinced Hunter to keep Chloe close, for her safety and his pleasure. 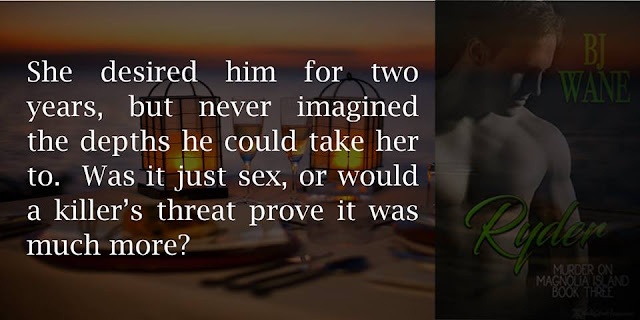 Jada Michaels had been lusting after Detective Ryder Lemaster for two years, but failed to get more than a passing nod from him at the police station.  Then an opportunity arises to further her career by investigating the murder case of a friend of Ryder’s on the sly.  After he tries to dissuade her by making a bet and losing, Jada agrees to let Ryder tutor her in sexual submissiveness in order to attend a private party with all the suspects invited as guests.
Ryder had struggled against his attraction to Jada because he could’ve sworn the IT tech didn’t possess a submissive bone in her sleek, well-toned body.  To his astonishment, and hers, she responded without fail to every hard slap and every dominate sexual demand.  But after losing his wife to cancer, he swore off relationships and refused to let his need for Jada go any further than their short foray into the investigation.  It took seeing another man come on to her and a risk to her life to open his eyes to what had been right before him all along.
As the murderer is revealed and secrets on Magnolia Island unearthed, the Lemaster men and their women are forced to come to grips with the betrayals surrounding them.