Don't you just love Saturday Spankings!  All those teasers that peak your interest and leave you wanting more?  Hopefully I've done that with this little snippet from my May 1st release of LOGAN, BOOK ONE, MURDER ON MAGNOLIA ISLAND TRILOGY - just two more days! 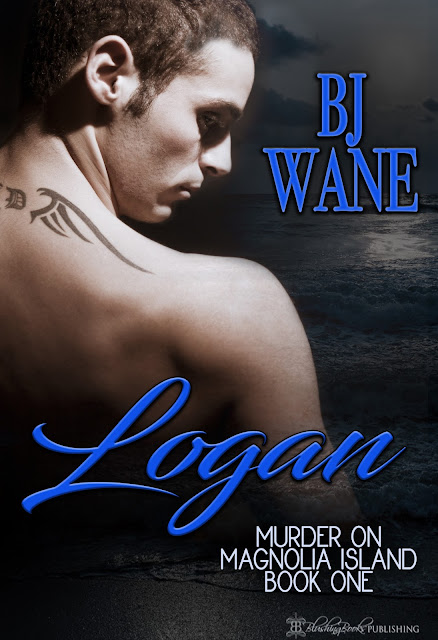 She’s the girl next door he’s always protected.  He’s the man she’s always wanted.  Will the threat of a killer finally get them on the same page?

Melanie’s startled squeak reverberated around the yard when Logan snatched her arm, sat on the lounge and hauled her over his lap.  Before she had even grasped the fact he was actually going to spank her, he had her short skirt flipped up and the matching tights yanked down, baring her butt to his gaze and the warm afternoon sun.  Humiliation heated her face and tightened every muscle.  She’d come over to be supportive and this was how he treated her?  Then the first sharp slap resonated throughout her body, the slight sting more surprising than painful. Instant, searing arousal dampened her sheath, the warm waft of air sliding across her buttocks adding even more heat to the burn between her legs that was at odds with her mortification.  How could she be embarrassed and excited at the same time?
She didn’t have time to ponder her contradictory emotions further as he landed a stinging slap on her right cheek that sent her legs kicking up and her head swiveling around.  “Ow!” she exclaimed in automatic response to the much sharper pain.

Enjoy the rest of these blog stops!